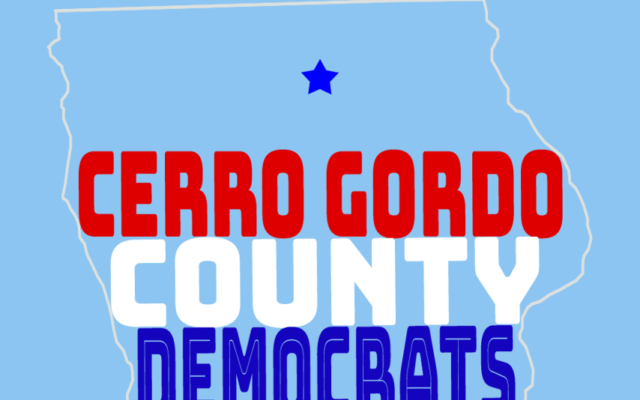 MASON CITY — 19 of the Democrats who’re running for president will converge on Cedar Rapids this Sunday to speak at an Iowa Democratic Party fundraiser. Some have spent little time campaigning here, but two candidates have emerged to lead the pack when it comes to paid staff based in Iowa.

Massachusetts Senator Elizabeth Warren has already made nine trips to Iowa this year and she has more than 50 paid staffers here. At each event, her staff collects what it calls “Fight Cards” from Iowans in the crowd who pledge to back Warren in 2020. New Jersey Senator Cory Booker and his staff put 800 miles on a rented R-V over the Memorial Day weekend, traveling to 10 different campaign stops. Booker has about 45 paid staff in Iowa — and this past week Booker was endorsed by a former Iowa Democratic Party chair. Jerry Crawford advised Bill Clinton in the ’90s, John Kerry’s 2004 campaign and both of Hillary Clinton’s campaigns here.

Two of those 19 candidates coming to Iowa will be in Mason City on Saturday afternoon. Former Colorado governor John Hickenlooper will be holding a meet and greet at 2 o’clock at Cabin Coffee Company. Former South Bend Indiana mayor Pete Buttigieg will make what his campaign is calling a “small business tour” around the downtown area at around 3 o’clock Saturday afternoon.