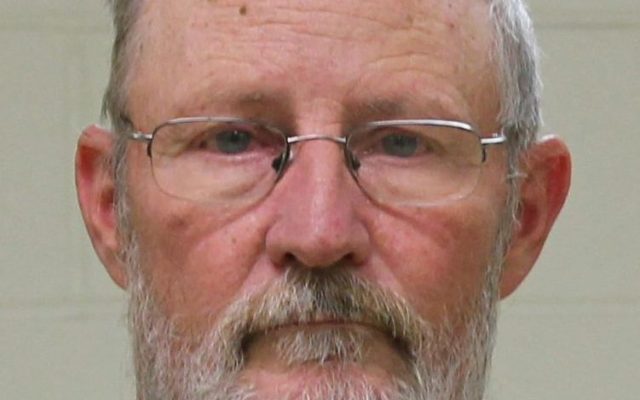 61-year-old Russell Leverne was charged with three counts of second-degree sexual abuse after Mason City police say he committed sexual acts with the child on multiple occasions between June and July of last year at his apartment in the 1000 block of South Illinois Avenue.

As part of a plea agreement with prosecutors, Leverne pleaded guilty to two of the three second-degree sexual abuse counts, with the other charge being dismissed.

Leverne this week was sentenced by District Judge Colleen Weiland to 25 years in prison on each count, with the sentences to be served concurrently.

Leverne must also register as a sex offender for the rest of his life and pay $500 worth of civil penalties.