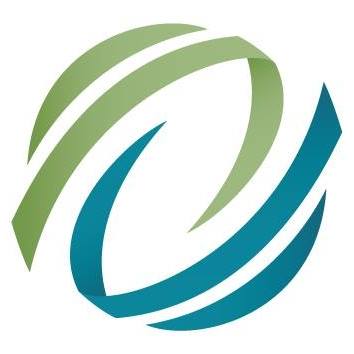 CLEAR LAKE — One Vision is not only having their annual benefit walk this Saturday, they are holding a special reunion celebration in honor of it being the 50th anniversary of the event.

Spokeswoman Jennifer Pinske says it’s one of the longest, continuous fundraising  events in north-central Iowa, bringing hundreds of people together to raise money for the organization.   “This is something that’s been going on for the 50 years that started off as a youth march, and there were thousands of local youth that marched ten miles either from Mason City or Garner to Clear Lake, all in hopes of raising money to start what was then Handicap Village, and they have made an impact that’s for sure. We continue to do that walk and we’re excited to do that in Clear Lake at City Park this year.”

Pinske says they’ll do one-mile loops around the City Park area, with prizes for those who complete ten miles, just like the youth march 50 years ago.  “We would love for people to do that. They talked about how that was quite a hike at 10 miles, and we brought that back this year. We’re doing it in one mile loops, so people can do as many as they want, but they’ll start at City Park after we do some opening ceremonies. We’ve got a route that is one mile, so each time you walk one mile, you have a button that you can wear. We’re bringing back the traditional buttons that were worn, and we’re marking off your miles. If you complete all 10, you get into a drawing for $100 Visa gift card that was donated.”

Besides the walk, Pinske says there are plenty of other activities going on in City Park, including their second annual human foosball tournament. “We had several local businesses and individuals that put together teams and they are the actual players in a life-size foosball court, so that’s really fun. We have 13 teams that are competing this year for the title of champion, so that’s exciting. We have the Hepperly Band playing, we have a bounce house obstacle course, and face painting and food, so we invite the whole community to come on down and celebrate 50 years with us.”

Pinske says it was a letter from a former walk participant that led to the reunion concept, and they hope people that participated in that first walk will come to Saturday’s event.  “It was all inspired actually early this spring when we receive a letter just  out of the blue from a gentleman who said he was in the very first walk, he was in high school at the time, and it really left an impact on him. He was hoping we were doing a reunion this year and that’s what really sparked us looking for people that were in that original walk. To us, that’s just amazing, where we have carried on a tradition that they probably didn’t realize they were making such a huge impact that year.”

The event runs from 3:00-7:00 PM on Saturday at Clear Lake City Park. For more information, head to One Vision’s website, ovbenefitwalk.org.