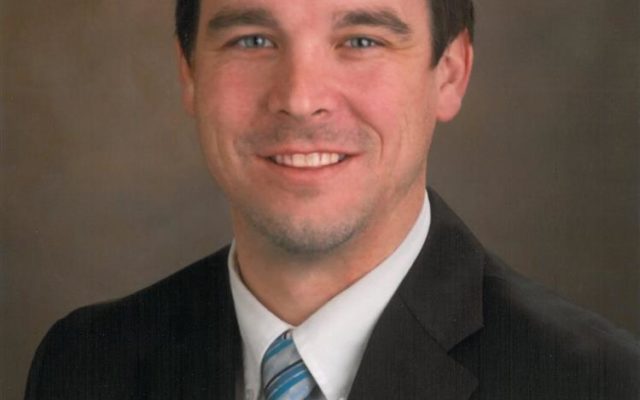 MASON CITY — A city councilman in Mason City says he’s running for re-election. Paul Adams has been serving as one of the two at-large councilman since winning a special election in late 2016.

Adams says during his tenure, Mason City has seen job creation in the form of existing business expansion and has also attracted new industry. He says the economic growth along with numerous projects and amenities designed to enhance the quality of life and increase public safety include over $125 million in new industry creating over 120 jobs, leveraging over $3.5 million in property improvements to homes and businesses through the city’s revolving loan program in the downtown and corridor areas, the River City Renaissance project, progress on adding new trails as well as working on flood prevention efforts.

Adams’ at-large seat, as well as the First and Third Ward seats on the council will be on November’s general election ballot.