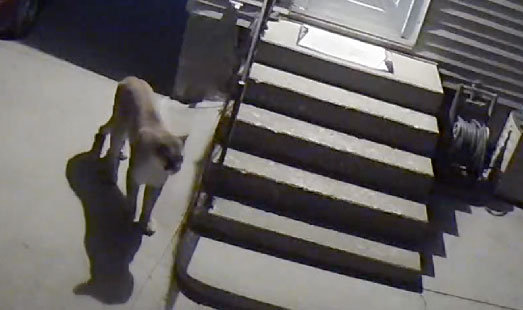 DES MOINES — Des Moines police issued a community safety the alert this morning after a mountain lion was spotted well within the capitol city limits, in a residential area near Interstate 235 and 31st Street.

There’s a middle school within a block of that intersection and an elementary school is just beyond. The big cat was captured on video, prowling past a home’s front steps and sniffing at a recycling bin.

The location is around four blocks to the west and a block north of Terrace Hill governor’s mansion. 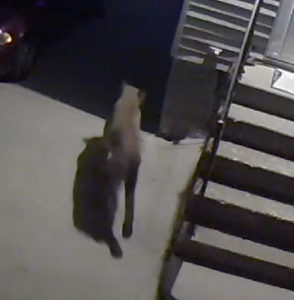 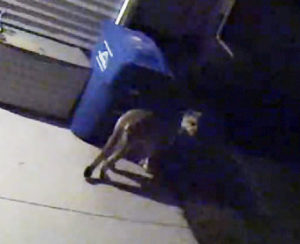