Another bid to curb undercover surveillance of Iowa ag operations

DES MOINES — The Iowa House has voted to establish new penalties for those found guilty of trespassing to set up electronic surveillance equipment on someone else’s property to secretly capture images or video.

For nearly a decade, Iowa legislators have been trying to enhance trespassing laws in response to undercover operations in large scale livestock operations. Republican Representative Jarad Klein of Keota has worked on this latest version, “trying to address somebody that has ill intentions, that’s just trying to get access to somewhere where they’ve not been asked to be, they don’t have a reason to be there and then trying to get a video, trying to get a picture that they can then reproduce and use in a negative or hurtful way.”

The bill also establishes a new criminal charge for “unauthorized sampling” — for collecting skin or blood samples from farm animals or samples from the soil, air and water on private properties. The bill passed on a 72-24 vote.

Critics say the bill could be used to shield those who are mistreating animals or it could prevent reporting of unsafe working conditions in Iowa meatpacking plants. Klein said employees who have a right to be on the property could still be whistleblowers.

“All we are saying is that your private property is your property, if somebody comes on without your permission to take pictures and then put it back on the internet, it’s an aggravated misdemeanor up to Class D felony because we value private property rights,” Klein said.

A 2012 state law designed to block undercover investigations of livestock confinements and other farm operations was ruled unconstitutional. In 2019, the Iowa legislature made it a crime to use undercover videos to inflict financial harm on a farming operation, but a lawsuit has prevented that law from taking effect.

Iowa Citizens for Community Improvement Action Fund issued a written statement, calling on legislators to “focus on more pertinent issues facing Iowans” and abandon this latest attempt at a so-called “ag gag” law that will be challenged in court. 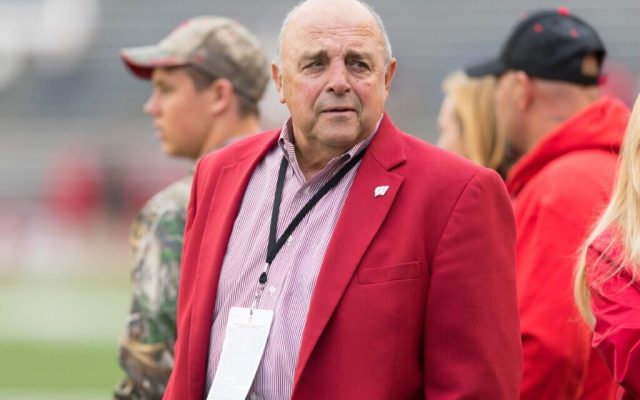 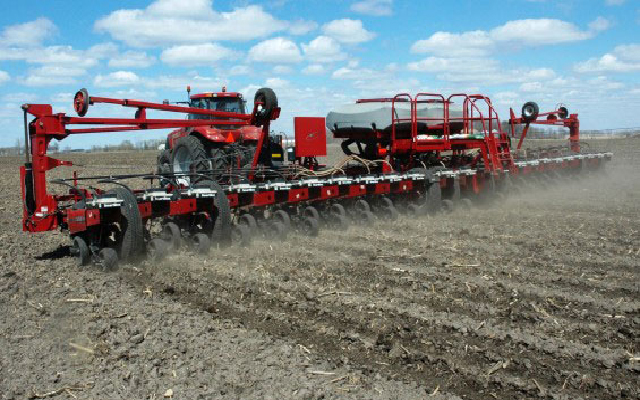