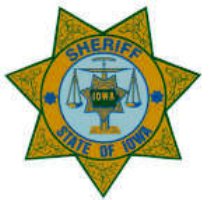 A special investigation by the State Auditor’s office found issues with the payroll of the Butler County Sheriff.

The audit found more than 57-thousand dollars of improper disbursements — with a majority of that amount involving the pay and withholding for 26 employees in the sheriff’s office. The report says certain overtime, holiday and regular hours were improperly reported by the employees.

The report covered a period from December of 2014 to October of 2018 and says there could have been more of the same payroll issues, but additional timesheets were not provided for review.

The State Auditor made recommendations to the county on how to tighten the controls on the payroll system, and turned the report over to the Butler County Attorney’s Office, Attorney General and the D-C-I.