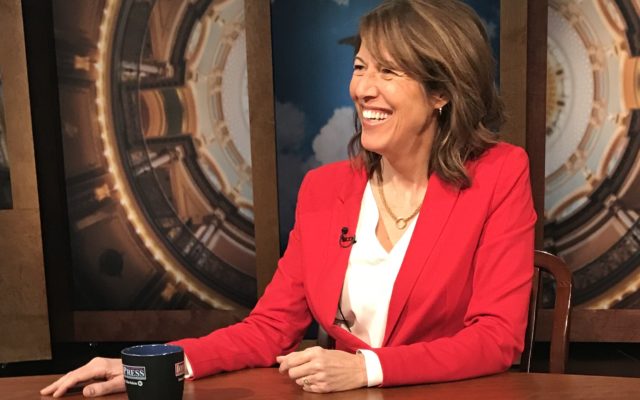 DES MOINES — Iowa Congresswoman Cindy Axne says the U.S. Mexico Canada Trade Agreement “is in a good place” and key lawmakers from both parties are working on the final language that will be voted upon in the U.S. House.

“I am thrilled with where we’re at from an agriculture perspective, also from a manufacturing perspective,” Axne says. “We’ve got a couple of other pieces we’re trying to work out.”

Republicans have accused Democrats, including Axne, of foot-dragging, since President Trump and leaders in Canada and Mexico struck the agreement last fall. Axne says the Trump Administration first shared preliminary documents with House Democrats this summer.

“This has not been something that’s been up for a vote for months at all,” Axne says. “It actually was brought to the Democratic majority working task group in the House at the beginning of July, then they, of course, started working with Republicans, so both sides working on finalizing the agreement and it’s moving along really well.”

Axne says she’s been assured by the top Democrat in the House that a vote to ratify the deal will be taken this fall.

“Apparently the talks are going well,” Axne says. “Both sides are coming together. They understand how important this is.”

The U.S. House is scheduled to go back in session in a week. Mexico’s government has already ratified the new trade deal.