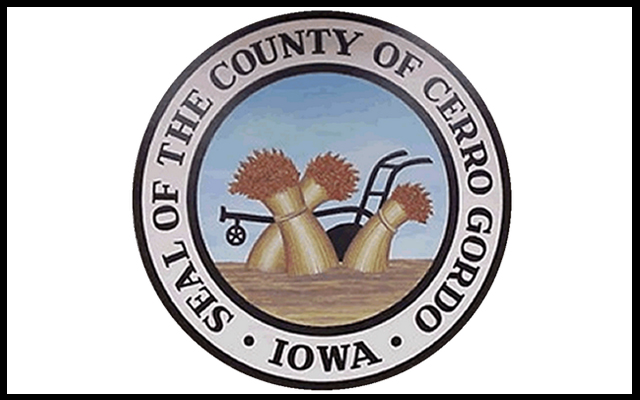 MASON CITY — The Cerro Gordo County Engineer says things are improving with the county’s gravel roads. Brandon Billings says this past week presented difficulties with weather taking a toll on those roads.

“We were at one point up to 30 roads that were closed. It was pretty hard to get around. The roads were getting soft enough that the equipment couldn’t drive down the road to maintain it, so we had to pull off the roads in the afternoons. Starting on Thursday, Friday and Saturday, I had the equipment go out in the mornings while it was still frozen, starting to resurfacing some of these roads to get them back to where we can use them.”

While some of the roads are open, Billings says some still remain closed. “I think there’s about 15 spots that still have water on the road that are still closed at the moment, but they’re going down, it’s getting better. As roads open up, we’re fixing them up and everything getting back into better shape.”

At one point last week, a travel advisory was issued by the county to completely stay off the county’s gravel roads, something Billings says was greatly appreciated by his staff. “I appreciate the public did a good job at staying off of them. There were some roads that got beat up, but it’s unavoidable with the livestock and farm industries, but it could have been a lot worse than it was.”

Billings made his comments during Tuesday’s meeting of the County Board of Supervisors.