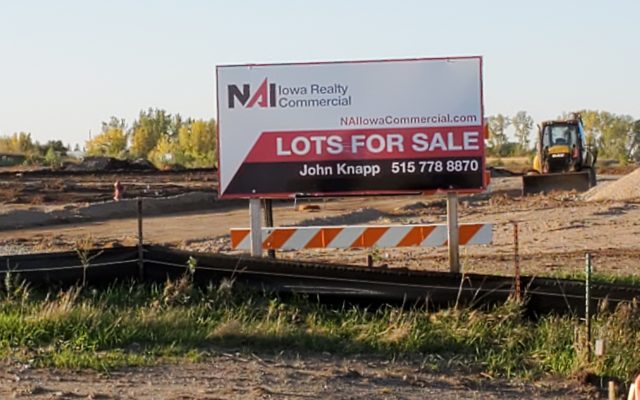 The council also reviewed a draft development agreement between the city and WillowStream LLC for a proposed $16 million hotel and conference center development on a 5.8 acre piece of land on the far southwestern part of the subdivision.  City Administrator Scott Flory says groundbreaking for the project is anticipated for next month. “The developer shall develop the property by constructing and maintaining an approximately 75 room, not less than midscale to upper-midscale hotel brand project. Number two, a restaurant. The developer shall improve on the property by creating an approximately 5000 square foot restaurant. Number three, a conference meeting and event center. The developer shall improve the property by creating an approximately 8500 square foot conference, event and meeting center.”

Flory says a market study shows Clear Lake is not capturing corporate travelers and group sales like reunions, weddings and other events.   “We are not competing well in terms of group room rentals and we’re not at all competing in terms of the corporate traveler.I think given this project and given its  location, we stand to be in the market on that.”

Flory says the debt service on the $4 million loan would be substantially recouped by hotel-motel tax and property tax revenues.  “Essentially this project really pretty well stands on its own. When you look at the new property tax dollars that this project will create in property tax revenues, and that’s based at the $4.5 million level, and then you combine that with the anticipated room sales and what our local hotel-motel tax is at that rate, which is at 7%, you pretty well cover your debt service payment between those two.”

Flory says the council will consider approving the development agreement at either their next meeting on October 21st or a special meeting before that.