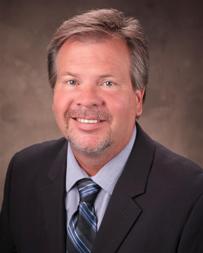 Jim Boehnke is in the last year of his second term on the City Council. Boehnke tells KGLO News that he’s been doing some serious juggling between his job and serving in city government.  “Due to business proposals that I’m encountering right now, I’m so busy that I am not going to seek re-election to the Third Ward of the Clear Lake City Council. It has been an honor and a pleasure to serve Clear Lake and I’m looking forward to continue to do anything I can for the city and maybe someday I’ll be back.”

Boehnke says he’s enjoyed his time on the council. “Oh, it’s been wonderful. I’ve done my very best to try to help people. I’ve always considered myself a public servant, and keeping that goal in mind, I was always humbled and tried to help people in any way that I could.”

Boehnke won’t rule out coming back to serve in city government in the future.  “I could see myself running for office again at some point. I’m young enough that three or four years down the road that might very well happen.”