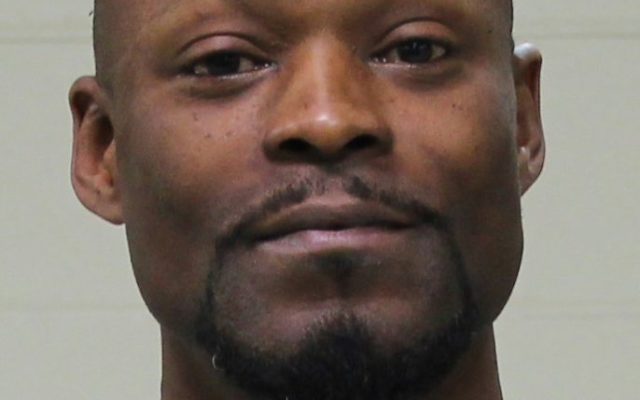 CLEAR LAKE — A Clear Lake man is facing the rest of his life in prison after being accused of sexual abuse.

Clear Lake Police Chief Pete Roth says 40-year-old Edric Morris was arrested on Friday afternoon on one count of third-degree sexual abuse and one count of lascivious acts with a child. Roth says both charges are Class A felonies since both are second or subsequent violations.

Roth says the charges stem from a complaint received in late January of this year involving a child under the age of 14. Detectives worked with the Iowa Department of Human Services and the Cerro Gordo County Attorney’s Office.

Morris was being held in the Cerro Gordo County Jail on $1 million cash-only bond. Roth says the case remains under investigation.