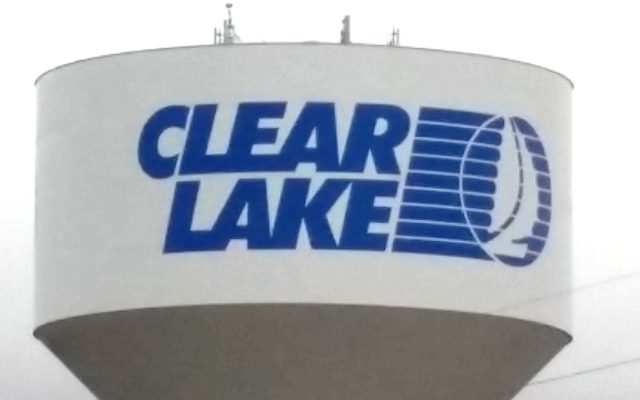 Flory says the $9.70 tax rate is one of the best when compared to other cities in Iowa. “That is actually the fourth lowest tax rate for the state of Iowa for communities that have a population of 4,000 or higher.  That’s a point of pride for our community. We’re in the mix with some metro Des Moines communities like Altoona, Urbandale and Clive, and Ames and some others there. So to have a tax rate that is the fourth lowest really is a competitive advantage for us.”

One of the key capital improvement projects included in next year’s budget is the construction of North 32nd Street adjacent to the former Andrews Pre-stressed Concrete property. Flory says the $1.8 million project will include street paving as well as infrastructure in the hopes of getting that area ready for potential development. “There’s a 66-acre parcel on the west side of this area of North 32nd Street, and there’s also land on the east side that would be available for development. That’s something for Clear Lake that we don’t have a lot of land right now that’s developed and marketable for industrial development prospects. Currently, our industrial park has one lot remaining, and it’s a six-acre parcel, so that really limits our opportunities for marketing our community for new prospects.”

The budget has total expenditures of slightly over $14.3 million. Flory made his comments on the “Ask the Mayor” program on AM-1300 KGLO earlier today, which you can listen back to via the audio player below