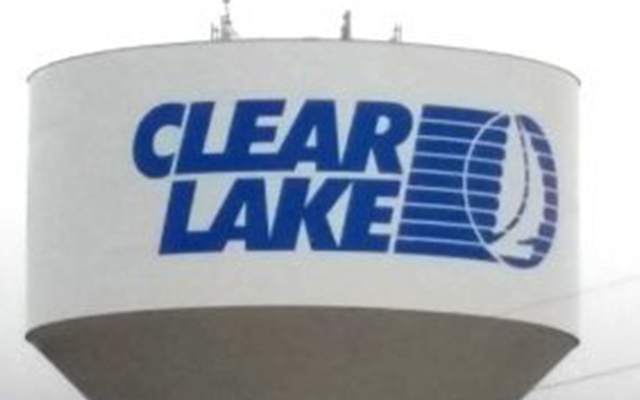 CLEAR LAKE — The Clear Lake City Council Monday night got its first look at the proposed budget that would start in July.

City Administrator Scott Flory says the budget is smaller than the current year.  The total budget would be $14,347,841, down from the last two budgets. For Fiscal Year 2018, it was $16.4 million, with the current fiscal year amended budget being $16.1 million.

Flory says the property tax levy will once again remain the same for the upcoming fiscal year, and it would remain one of the lowest in the state when compared to other cities in the current fiscal year. “For Fiscal Year 2019, Clear Lake had the fourth lowest property tax rate at $9.70 for towns of more than 4,000 in population. I would point we’re in some pretty esteemed company I think in terms of cities in Iowa. You’ve got Ames, Clive, Urbandale, Altoona. These are marquee cities I think in our state, highly desirable cities. So we’re right in the mix with those communities.”

The council is scheduled to hold a public hearing and approve the budget at their March 4th meeting. You can listen to Flory’s budget presentation to the council from Monday night’s meeting by clicking on the audio player below