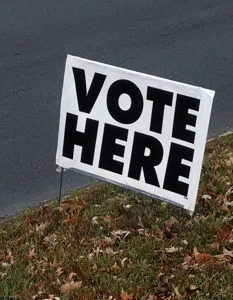 DES MOINES, Iowa (AP) — A court challenge to a 2017 law that changes voting in Iowa has begun before a judge.

The nonjury trial that began Monday in Polk County District Court is focused on portions of the law that require a voter to show an ID at the polls before voting, require an ID number on absentee ballots and allow election officials to throw out absentee ballots if election workers were to decide the voter’s signature doesn’t match those on file.

The lawsuit filed by the League of United Latin American Citizens, a civil rights group, says the law — passed with only Republican votes in May 2017 — makes it too hard for some people to vote.

The group wants the judge to permanently bar the state from enforcing the law.

The Iowa Supreme Court temporarily forbade the state from implementing the absentee ballot provisions, pending a trial on the lawsuit.