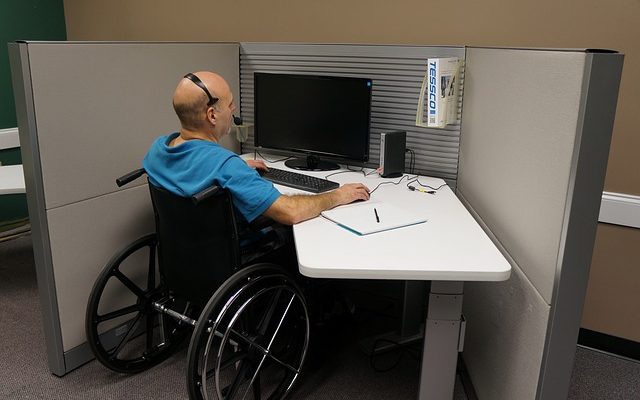 DES MOINES, Iowa – With only a few weeks remaining in this year’s legislative session, Iowans with disabilities and their families aim to remind lawmakers to seek their input before passing new laws that could affect them.

Rik Shannon, public policy manager for the Iowa Developmental Disabilities Council, said “Advocating for Change Day” is held every other year at the state Capitol. He said some Iowans affected by disabilities have strong opinions about policy proposals, but hold back from sharing their concerns.

“Too often though, people with disabilities, for whatever reason, are not communicating with those lawmakers, those decision-makers – and so, people make decisions without that information,” he said. “And that information is pretty critical for getting policy and funding for disability services.”

Those who participate in Change Day will meet with their lawmakers at the Capitol today. Since final bills for consideration during this legislative sessions were moved forward last week, the Council is focusing on four bills at the Statehouse that would affect those with disabilities.

Shannon said they’re hopeful House File 690 will make it out of the Senate after overwhelming support in the House. It would begin building a children’s mental-health system as recommended by a governor’s work group. Shannon said those who believe it’s important need to let their representatives know.

House File 690 would create a mental-health system exclusively for children, defining core services that must be provided to children up to age 18 who have serious emotional disturbances.

The text of HF 690 is online at legis.iowa.gov, and more information about Future Ready Iowa is at governor.iowa.gov.