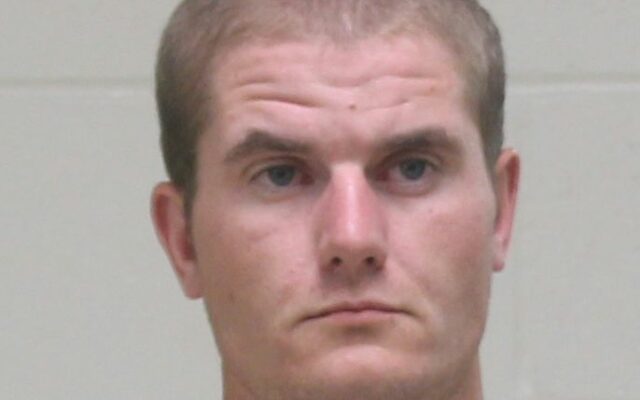 27-year-old Jesse Rafael was arrested on Wednesday evening. He’s been charged with first-degree burglary after allegedly entering a home in the 300 block of West State on May 28th and assaulting a victim by choking and punching him. A criminal complaint says investigators found blood near the door of the residence, which after a DNA swab and test came back as a positive match to Rafael.

Authorities say the DNA match also connects Rafael to a burglary in November 2017 in the 1500 block of Meadowbrook Drive where he allegedly broke through a garage window, stealing tools and a bicycle. He’s been charged with third-degree burglary in that case.

Rafael remains in the Cerro Gordo County Jail on a total of $30,000 bond. He’s due in court for his preliminary hearing on September 30th. If convicted of both charges, he’d face up to 30 years in prison.