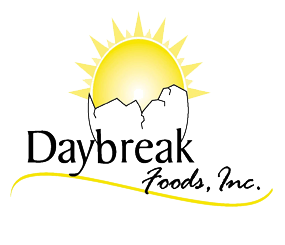 EAGLE GROVE — The Iowa Department of Natural Resources has fined a Wright County egg production and processing facility for violations related to the improper discharge of wastewater.

The DNR says Daybreak Foods of Eagle Grove agreed in January 2018 not to illegally discharge pollutants to a water of the state. In November of last year, the DNR received a complaint that a tributary to the Boone River was green in color.

A DNR investigator later observed discolored water at a tile discharge, a grassed waterway discharge, and as part of ponding water near the base of a lagoon. Field tests later showed that wastewater was being discharged.

As part of a consent agreement, Daybreak Foods agreed to a $7000 administrative penalty and to cease all illegal discharges into the tributary.