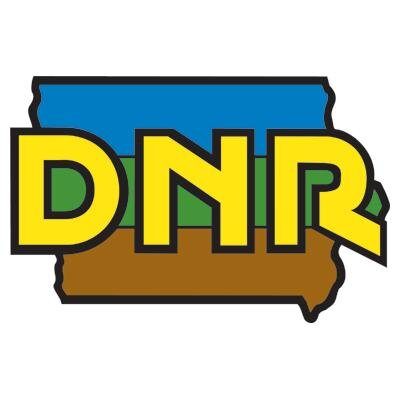 DES MOINES — The Iowa Department of Natural Resources will host five meetings across the state to discuss the proposed waterfowl season and zone structures for 2021-2025.

DNR spokesman Mick Klemsrud says the U.S. Fish and Wildlife Service allows states to take a look at the zones every five years to see if they need to make some changes. There are currently three zones in the state. We have the Missouri River Zone in far western Iowa — and then a north zone and a south zone,” Klemsrud says. “You get different season depending on the number of zones that you have — so that is one of the considerations.”

He says they had discussions with small groups of hunter and sent out surveys as part of the review to come up with the best solution for the state. They also look at a lot of the migration data and harvest data and then come up with a proposal.

The meetings will get input from hunters. “We could have changes to our proposals based on those comments, and then we’ll go in front of our Natural Resources Commission and propose that. And once we have a final version, that will go back out for comment, the official public comment,” Klemsrud says.

The first meeting will be held October 14th at Three Mile Lake Lodge near Afton. October 15th at the Washington County Conservation Office education center near Ainsworth, October 16th at the Oelwein Community Center,October 22nd at the Story County Conservation Center near Ames and on October 23rd at the Alta Community Center. All meetings will be held from 6:00 until 8:00 p.m.

The Commission is expected to make a final decision in April 2020.