Ernst says she turned down chance to be Trump’s VP 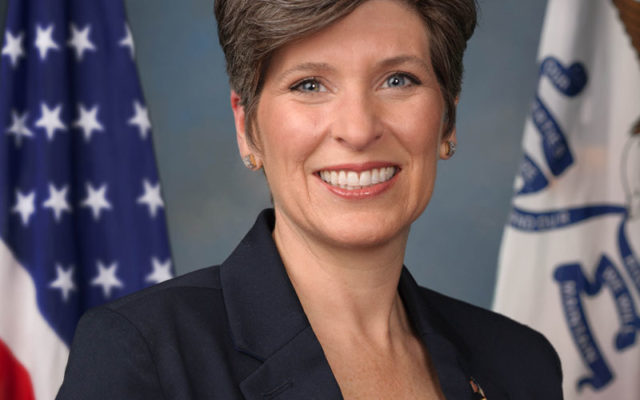 IOWA CITY, Iowa (AP) — Sen. Joni Ernst of Iowa says she turned down Donald Trump’s request to run as his vice president in 2016 because of family concerns.

Ernst made the claim in an affidavit in a divorce proceeding that was first reported by Cityview, a Des Moines alternative newspaper.

The filing was made in October but unsealed this month after Ernst and her former husband, Gail Ernst, settled their previously contentious divorce.

Ernst wrote that after Trump interviewed her in July 2016 to be his running mate, “I turned Candidate Trump down, knowing it wasn’t the right thing for me or my family.” She says it was a sacrifice she made for her husband, who wasn’t fond of her political career.

Ernst has indicated she’ll run for a second six-year Senate term in 2020.