The “Ultimate Queen Celebration” at the Mason City Arena! Get Your Tickets Today!

“In the history of music, few voices have been as great as that of Freddie Mercury. However, the Canadian singer Marc Martel seems to be his very reincarnation.”

Long before his YouTube videos went viral, spawning an appearance on “The Ellen DeGeneres Show” and a performance with the surviving members of Queen on “American Idol,” Marc Martel spent 13 years recording and touring the globe with Canadian rockers Downhere. Not only did the rock band visit 49 American States, but also toured throughout Europe and even Northern Africa, collecting worldwide acclaim and four Juno Awards in their native land.

All the while, the group was extoled for its sonic diversity while the Nashville transplant was regularly heralded as a world-class vocalist, often earning comparisons to late great Freddie Mercury in tandem with building his own fervent fan base. While the idea of paying tribute to one of the world’s most renowned and influential rock institutions never actually occurred to him when pounding the pavement with his own internationally signed act, in hindsight, it only made sense that Martel would someday be the perfect vehicle to propel the Ultimate Queen Celebration onto the road. 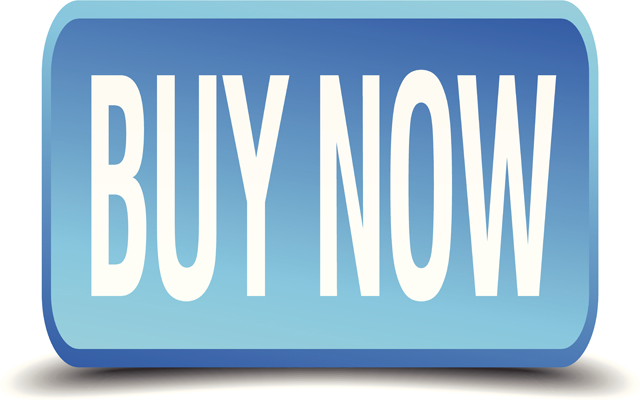