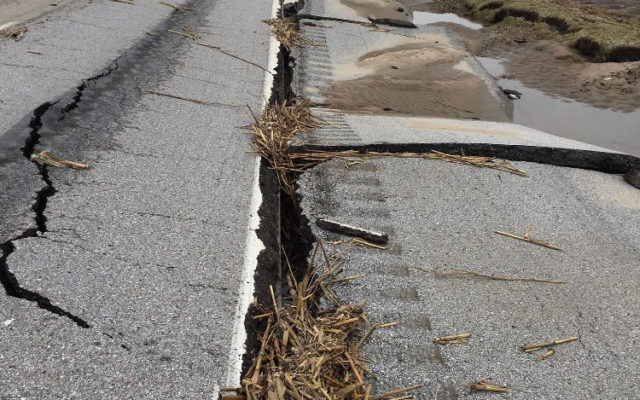 The money can be used to begin short-term repairs while further damage assessment for long-term repairs takes place. The money is allocated for federally eligible highways and bridges damaged by natural disasters or catastrophic events

Heavy rain and rapid snowmelt in March resulted in widespread flooding that closed many primary and secondary routes as well as interstate routes.