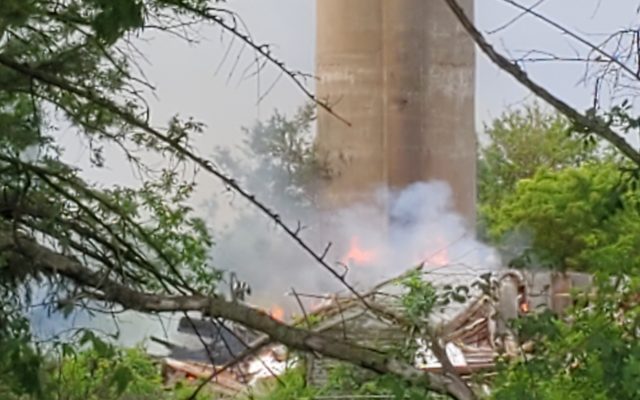 MASON CITY — Firefighters were called out this morning to an outbuilding fire in rural southeastern Mason City.

A fire was reported shortly after 7:00 AM in the 5200 block of 11th Southeast, south of the NIACC campus, in between Iowa and California Avenues. Authorities at the scene say the owner, who was not identified, was burning an old barn and called in the Mason City Fire Department after the flames started to get too close to another building.

Firefighters spent less than an hour on the scene to get the fire under control. 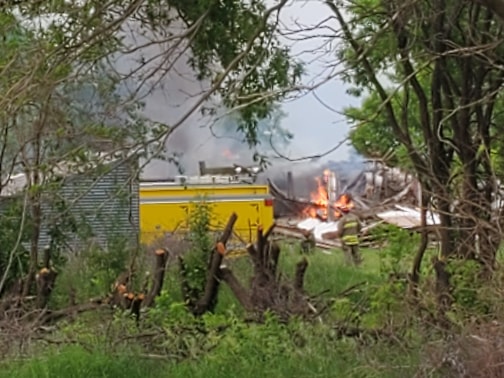