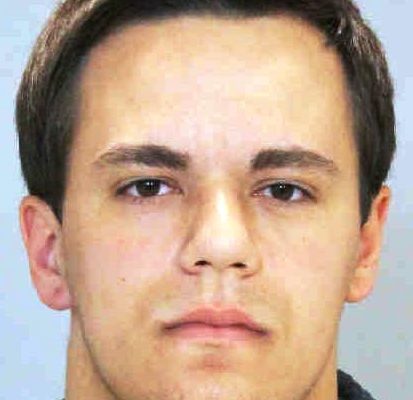 CEDAR FALLS — It’s up to five years in prison for a Mason City man who pleaded guilty to attempting to extort sex from a woman.

Authorities say the woman had sent 19-year-old Christian Gossweiler videos and nude photos via a social media app while he was a student at the University of Northern Iowa, with Gossweiler then demanding she send more photos and videos or he would post online the material he already had. Gossweiler was accused of telling the woman that if she had sex with him, he would stop demanding photos and videos.

The woman made a report to the Scott County Sheriff’s Department, which forwarded the complaint to the UNI Police. Investigators then posed as the woman in communicating with Gossweiler and set up a time and place to meet on campus for sex, with Gossweiler being arrested at that location.

Gossweiler pleaded guilty to the charge earlier this summer, with Black Hawk County District Judge Bradley Harris on Monday sentencing him to five years in prison along with a suspended $750 fine.