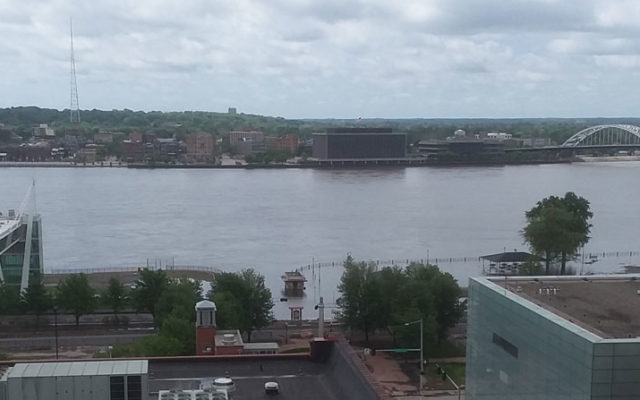 Heavier than normal snow melt in March and frequent and heavy rains through the spring led to flooding that approached record levels at several towns and cities along the Mississippi and its tributaries. The Mississippi remains well above flood stage throughout much of the corridor.

Mayors from river communities who spoke in a conference call Tuesday agreed that this year’s flood has been particularly damaging both because of how high the water rose, and for how long it has stuck around.

Colin Wellenkamp of the Mississippi River Cities and Towns Initiative says the river has been above flood stage at some southern towns for more than 200 days.