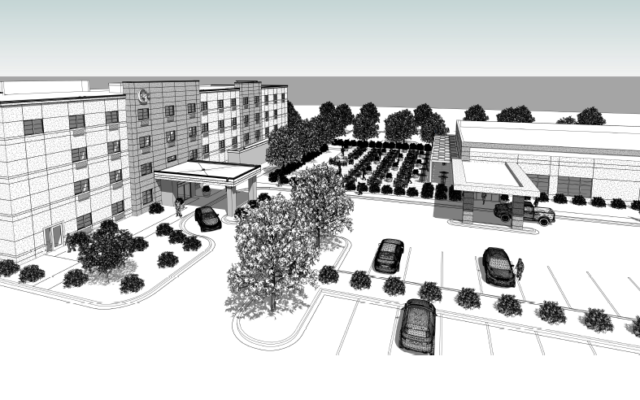 CLEAR LAKE — The Clear Lake City Council Monday night approved an economic development agreement with includes a $4 million urban renewal development loan with the developer of the Courtway Park subdivision, which in turn will bring a 75-room GrandStay Hotel and conference center as well as a Jethro’s BBQ restaurant to the southwestern part of the subdivision.

Minneapolis-based GrandStay Hospitality has 34 hotels throughout the Midwest, over half of those being in Minnesota, with two locations in Ames and Rock Valley in Iowa, as well as one location in Oregon.

David Harchanko of Apollo Development says one of the things they appreciate about their relationship with GrandStay is having flexibility in adapting the hotel’s prototypes into a project that fits with the community.   “We feel this location is not as rural as Rock Valley, where a high-pitched roof and a more residential scale type building might be just just appropriate, but with the highway location, proximity to larger populations, we feel a more sophisticated product is going to be a better fit for this location in this site.”

GrandStay Hospitality president Jon Kennedy says his company is starting to grow and sees Clear Lake as a great opportunity.  “GrandStay is currently just starting their growth phase. We’re kind of like Culver’s, we’re kind of just starting to get going. We’re known as a very good quality product. There’s a company called Revinate that we subscribe to, and reputation management is what it’s all about in our industry today. Our Revinate scores, where we collect all the third-party customer comments from every resource we can find, you’ll find out that the GrandStay name is one of the top tiers of the whole industry, no matter what branch it is. We’ve got data to show you that’ll back that up.”

Kennedy says with the reservation system GrandStay is tied into, it will help propel the marketing of not only their property but for Clear Lake in general.  “In this day and age, our business has changed dramatically. You just can’t expect people to drive in like you used to. Most reservations are going to be done electronically, they’re going to be done by handheld device, and the whole industry has changed dramatically. We can advertise, we can go up against Marriott or you name it, whoever is out there, with our product and our name, and that will give you a tremendous exposure. We will work very closely with you folks, your economic development group in the community, our marketing people, will work very closely.  and all the GrandStays are going to be marketing your product as well as internally, we do that, sort of a philosophy of that.”

Des Moines-based Jetrro’s BBQ has eight locations in the greater Des Moines metro area and Ames. Founder and owner Bruce Gerleman was not able to attend Monday night’s council meeting due to a scheduling conflict, but City Administrator Scott Flory spoke on his behalf.  “He looks forward to finalizing the terms of his arrangement with the developer and bringing his ninth Jethro’s, and it would be of course here in Clear Lake. This would be the first Jethro’s outside the Des Moines metro and he looks forward to serving the folks of north-central Iowa.”)

The hotel and restaurant project will be located on a 5.8 acre piece of land on the southwestern portion of the Courtway Park subdivision, a 64-acre tract of land located just east of Interstate 35 and north of State Highway 122 on the old Andrews Pre-Stressed Concrete property. Groundbreaking for the project is scheduled for early next month, with completion no later than next November.

You can listen back to the portion of Monday night’s council meeting dealing with the Courtway Park subdivision via the audio player below. 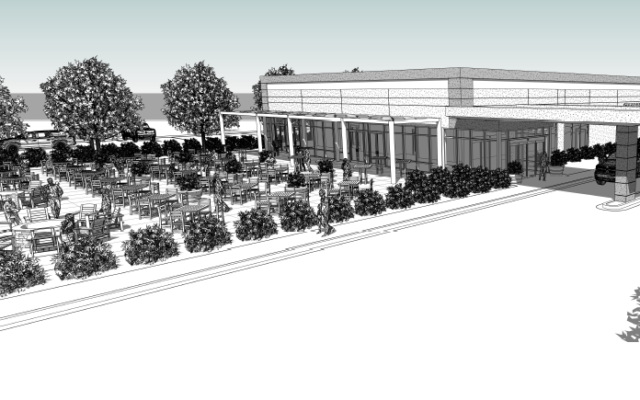 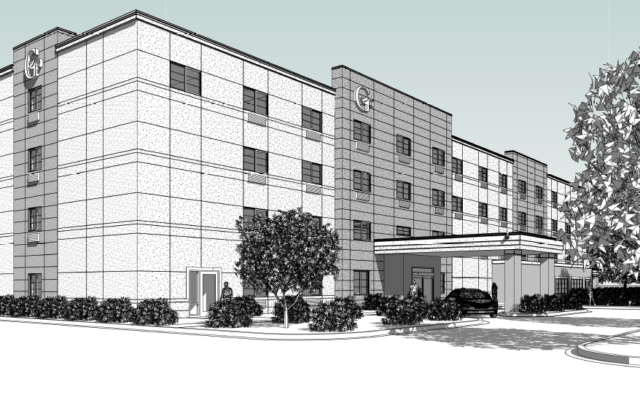 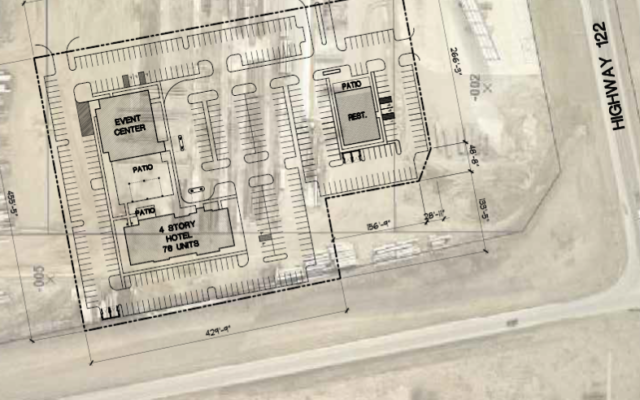 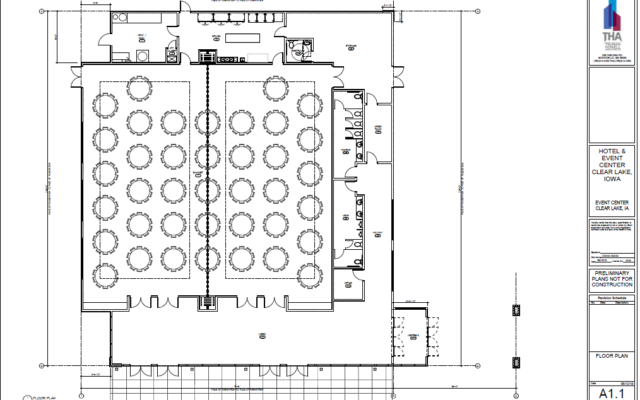