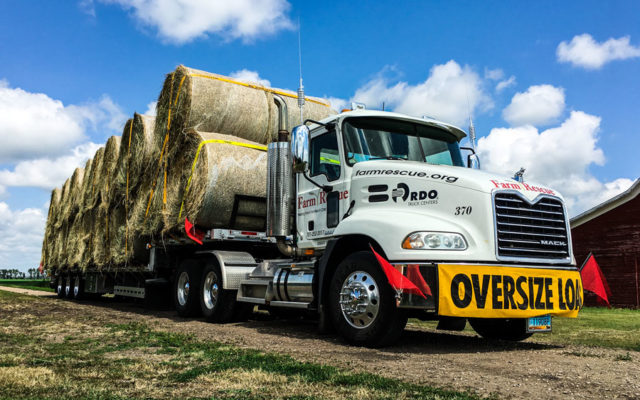 LeMARS — A farm organization based in North Dakota is offering help to the many farmers and ranchers who were hit by the recent flooding. Farm Rescue plans to activate “Operation Hay Lift” for the second time — the first time was during a drought.

Farm Rescue is a non-profit organization that provides planting, haying, harvesting and livestock feeding assistance free of charge to farm and ranch families who have experienced a major illness, injury or natural disaster. Communications Director Dan Erdmann says farmers and ranchers have their cattle herds stranded because of the flooding.

“We’re still feeling things out, and seeing what the reaction is going to be and what the need is going to be. We’re going to be hauling hay down to those ranchers, so, the big thing right now is we’re looking for hay donations to be able to haul that down to the ranchers affected by the…by the flood waters,” Erdmann says.

The organization is seeking volunteers with a commercial drivers license to haul the hay.

“We’re hoping to have a couple of trucks on the road in the coming weeks here to basically to haul continuously. That need is there, and it is a very immediate need. And also we’re looking for monetary donations to help support that cause.” Erdmann says 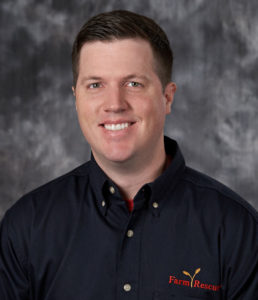 “If you’re looking to join on as a volunteer, provide donations, or actually apply for assistance, you can go to our website,” he says. “Everything you need is right there. But, if you have any questions, don’t hesitate to give us a call.”