WASHINGTON — Iowa Congresswoman Ashley Hinson is co-sponsoring legislation to make a retroactive change in the federal Paycheck Protection Program for some farmers and small business owners.

The PPP was created last spring and quickly ran out of money. A third round of funding was approved by Congress in December.  “Currently, there’s a technicality with the PPP that’s preventing some Iowa farmers and self-employed small business owners from receiving their full PPP forgivable loan,” Hinson says.

Hinson, a Republican from Marion whose district includes Worth and Mitchell counties in our immediate listening area, and Virginia Congresswoman Abigail Spanberger, a Democrat, are co-sponsoring the bill.

Hinson says a technicality had prevented some farmers and self-employed small business owners from using gross income rather than net profit to determine the size of their PPP loans. “Basically it just fixes that disparity, allows the retroactivity and then allows them to recalculate to get the whole payment,” Hinson says, “regardless of what the loan status was before.”

The National Federation of Independent Business has endorsed the legislation.

Friday COVID update — no COVID deaths reported for a week in north-central Iowa, but hospitalizations have doubled 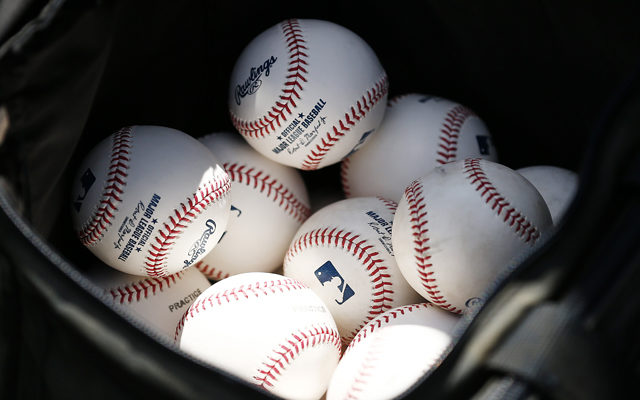