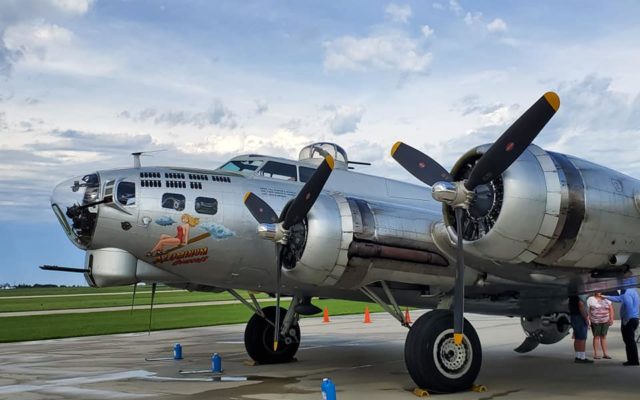 MASON CITY — A restored World War Two-era bomber is in Mason City this weekend, offering tours and flights to groups of passengers. The B-17 Flying Fortress “Aluminum Overcast” is maintained by the Experimental Aviation Association, which takes it on tours around the country.

Matt Ohr is a crew chief on the plane and says they are in town to help show people this piece of World War Two history. “It’s a flying museum. It’s one of the few B-17s left flying. Part of the reason we do is to show the younger generation what the greatest generation did, how they did it, and to be grateful that they did what they did for us.”

Ohr says the B-17 helped win the European portion of the war. “The B-17 was primarily used on the European front. They bombed the Germans during the day, the British bombed at night. The Americans had the rougher time of it during the day. They had huge losses but they kept going up and doing their job, and basically broke the Germans and won the war.”

Ohr says the Aluminum Overcast was built in 1945 and has a long history as well of post-war service. “This particular airplane was built in 1945 at the end of the war. It did mapping after the war and it’s got quite a history. It was given to the EAA, they completely rebuilt the airplane and they keep it flying, it’s been flying for several years. It’s a chance of a lifetime to come out and see something like this and to take a ride and something like this, I mean it’s nothing like your riding today, all of the technology and everything, this is a basic airplane.”

Ohr says people will be able to get a feel of what it was like to fly in a World War Two service aircraft. “The experience speaks for itself. When you go up into be bombardier’s seat and be able to look out the front of the airplane as you are flying, you have the sound, you have the feel, you have the vibration. It’s a phenomenal experience.”

The B-17 will be at the airport through Sunday. To book a flight ahead of time, head to this link for the Experimental Aviation Association’s website. 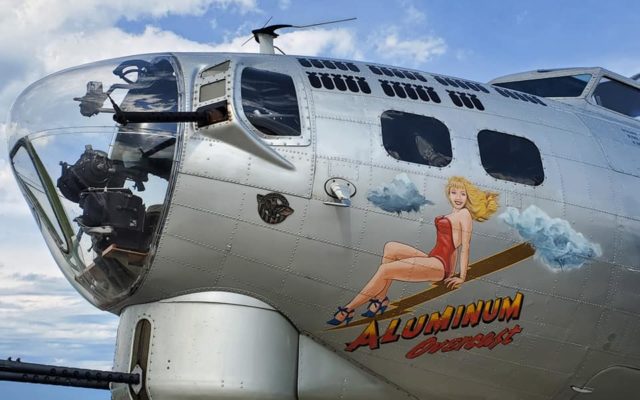 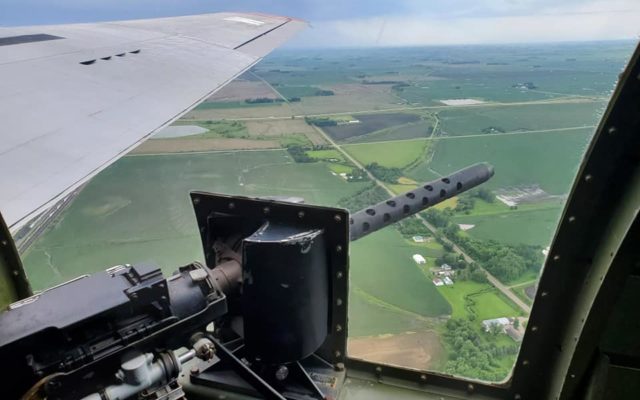 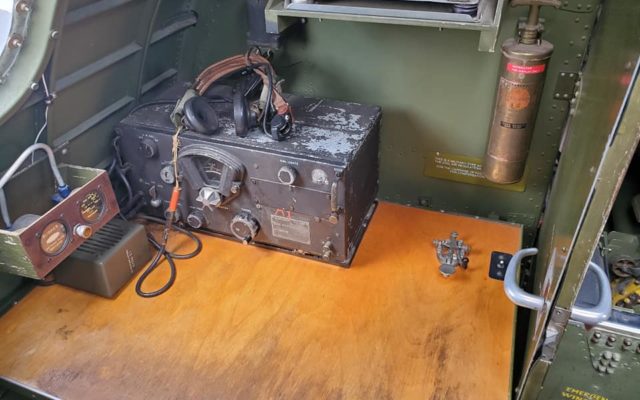 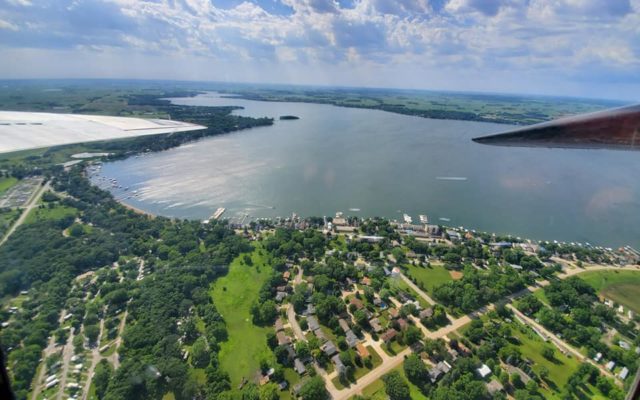