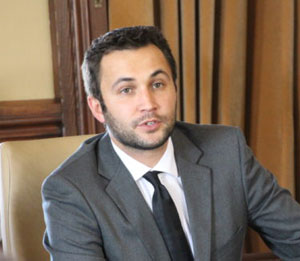 DES MOINES — The Iowa House and Senate have passed a bill that makes a handful of election law changes. Representative Bobby Kaufmann, a Republican from Wilton, notes it passed unanimously.

“This truly is a bill that is bipartisan in nature,” Hunter said.

The legislation primarily addresses a contested northeast Iowa election. In December, the U.S. Postal Service determined a batch of absentee ballots that were not counted in the race for a House seat HAD been mailed on time. The bill requires all Iowa counties to use a U.S. Postal Service marking system that tracks when mail is sent and received. Representative Jon Jacobsen, a Republican from Council Bluffs, said the bill addresses some fundamental principles.

“Every citizen has to know how and when and where to vote,” Jacobsen said. “…Every citizen’s vote must be counted.”

The bill also establishes a new penalty for anyone who tries to “double vote” for their preferred presidential candidate by attending one of the Iowa Democratic Party’s early “virtual” Caucuses and then going to a local precinct meeting on Caucus Night.

Additional election law changes that previously passed the senate, including reducing the voting window on Election Day by an hour, have been removed from this final plan.