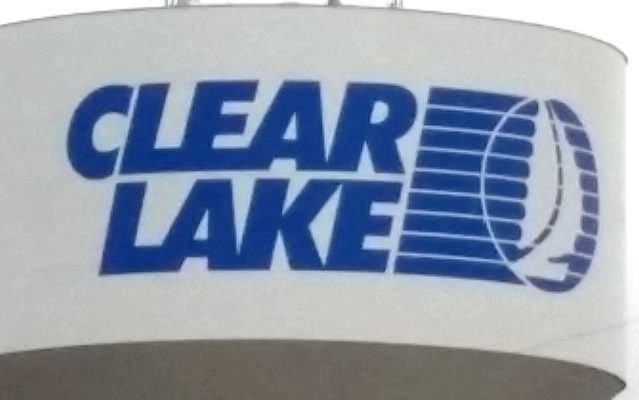 CLEAR LAKE — There were no contested races for Clear Lake city government on this year’s ballot. At-large councilman Mike Callanan and First Ward councilman Mark Ebeling won another term. Gary Hugi, who served one term in an at-large seat from 2013 to 2017, was unopposed for the Third Ward seat currently held by Jim Boehnke, who decided not to run for a third term.

In the other municipal races that were contested on the ballot in Cerro Gordo County:

== There was not a contested race for the Mason City School Board. Incumbents Lorrie Lala and Brent Seaton will be joined by Katherine Koehler and Kristine Cassel, who won their first term on Tuesday.