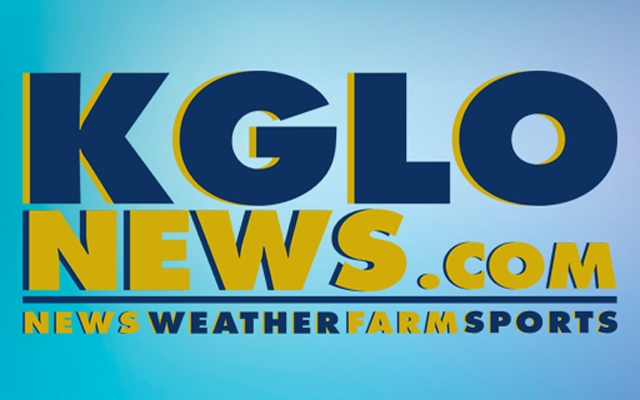 Choirs from four Iowa cities will join voices with singers from as far away as Australia for a special concert in Ames this weekend. All of the singers share one common trait: Parkinson’s disease. Research finds singing may help prolong their lives. Iowa State University Professor Elizabeth Stegemoller assembled the first choir five years ago and will gather about 50 singers from Ames, Des Moines, Pella and Waverly tomorrow (Saturday) afternoon.

“We will rehearse and then we will have dinner together,” Stegemoller says, “and then that evening at 6:30, we provide a concert that’s free and open to the public to attend on all of the music we’ve been working on.” Stegemoller is a professor of kinesiology, the study of the mechanics of body movements. She invited other similar choirs from near and far, all comprised of people with Parkinson’s disease, to take part in the concert.

“They all recorded ‘Sing’ by the Carpenters and downloaded their videos,” Stegemoller says. “We have put together a video with all ten choirs singing the same song and we will sing along with that.” Three of those choirs are in Australia, one is in England, and the rest are strewn across the U-S, in Chicago, Boston, Nashville and Colorado.

“It’ll be the first time we’ve done this,” Stegemoller says. “Hopefully, it’ll all work out and be really fun for the group to sing not only with other people from Iowa but sing with people from across the country and even around the world that have Parkinson’s disease.” The act of singing uses the same muscles used in swallowing and for respiratory control. Those are two functions complicated by Parkinson’s disease, which can lead to death. Stegemoller’s research finds singing significantly improves this muscle activity. The choirs benefit the singers on multiple levels, not the least of which is extending their lives, but also reducing their stress levels and giving them a sense of community.

“A lot of times when you go to things about Parkinson’s disease, it can be kind of sad and ‘this is what’s going to happen,’ and that kind of thing,” Stegemoller says. “With our groups, we try to stay positive and uplifting and we’re doing something to make it better. Plus, they’re doing it together.” Stegemoller is working with several more choirs remotely, including in Storm Lake, Rockwell City and Keosauqua. The free concert is Saturday at 6:30 P-M at the First Baptist Church of Ames.