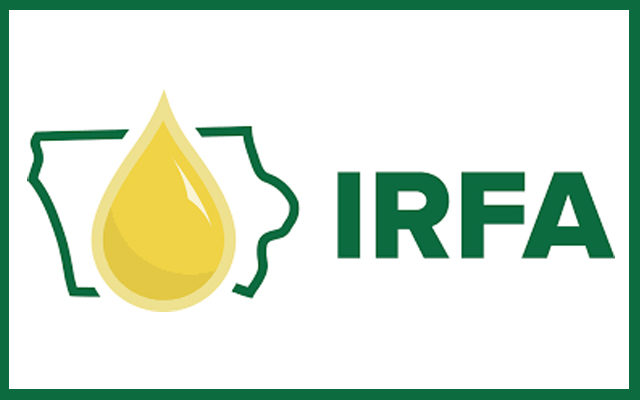 JOHNSTON, IA – Today Governor Kim Reynolds introduced a bill into the Iowa  Legislature to establish biofuel standards for fuel sold across Iowa and to provide Iowa  retailers with increased funding to upgrade infrastructure to offer higher blends of  ethanol and biodiesel.

“Passage of this bill would be a major win for farmers, retailers, consumers, and our  environment,” said Iowa Renewable Fuels Association Executive Director Monte Shaw.  “Too often Iowa farmers are at the whims of federal policy flip-flops and fickle foreign  trade. This legislation would create a growing market for biofuels, like ethanol and  biodiesel, and thereby provide a stable and reliable market for Iowa farmers.”

The bill also adds $5 million from the general fund for the Iowa Renewable Fuels  Infrastructure Program (RFIP) on top of $5 million from the separate Rebuild Iowa  Infrastructure Fund called for in the Governor’s budget proposal. RFIP is a public private partnership that provides cost-share grants so retailers can upgrade fueling  equipment to offer higher biofuel blends. Reforms in the bill that reduce the cost of  existing biofuels tax credits more than offset the increase in RFIP funding, leaving tens  of millions of additional tax dollars in the state’s general fund over the next five years.

“The key to moving ethanol demand forward is the increased funding for RFIP,” added  Shaw. “With $10 million in annual funding, we can assist over 200 retailers a year to  bring lower-cost, cleaner burning biofuels to their customers. IRFA thanks Governor  Reynolds for spearheading this comprehensive effort to make Iowa a real leader in  biofuels policy. The bill’s interlocking provisions will boost farm income, lower costs for  motorists, clean the air we breathe, provide expanded grants for retailers, and save

taxpayer money at the same time. We look forward to working with legislative leaders to  pass this innovative legislation.”