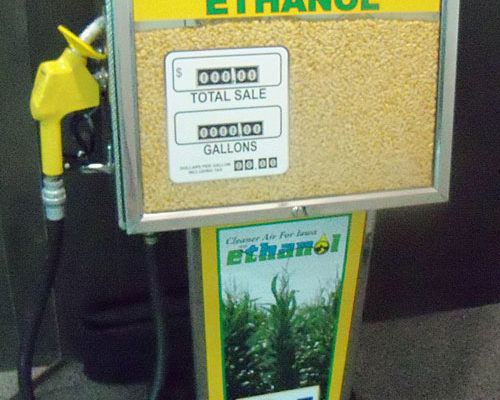 The EPA has released its recommendations for the Renewable Fuels Standard in 2020. The amount of conventional ethanol that must be produced and blended into gasoline next year would not change. The biodiesel mandate for 2020 would remain the same as well, but there would be a small increase in the amount of advanced biofuels that are made from plant materials.

Monte Shaw of the Iowa Renewable Fuels Association says the EPA has done nothing to address the waivers large refineries are being granted to avoid blending ethanol into gasoline. The president of the Iowa Corn Growers Association says those waivers are destroying demand for ethanol and farmers need President Trump to force the EPA to keep his promises on ethanol.

One industry executive says the EPA is making the Renewable Fuels Standard into a mere suggestion. The CEO of Growth Energy says the EPA’s proposal “is a slap in the face to the farmers dealing with one of the toughest years on record.”

A statement from EPA’s administrator emphasized that the agency is releasing its ethanol and biodiesel production mandates for 2020 in a timely manner “to provide greater regulatory certainty to farmers and refiners across the country.”