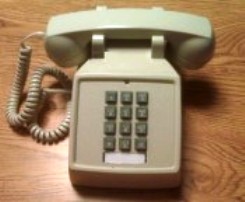 DES MOINES, Iowa (AP) — Democrats in the early presidential contest states of Iowa and Nevada will be able to cast their votes over the telephone instead of showing up at their states’ traditional neighborhood caucus meetings next February.

The tele-caucus plans unveiled by the state parties are aimed at opening the local-level political meetings to more people, especially evening shift-workers and people with disabilities, whom critics of the caucuses have long said are blocked from the process.

The changes are expected to boost voter participation across the board, presenting a new opportunity for the Democratic Party’s 2020 candidates to drive up support in the crucial early voting states.