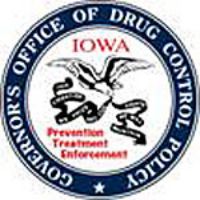 DES MOINES — A new report on the use and abuse of legal and illegal drugs in Iowa finds progress in some areas and a backslide in others.

The 2020 Iowa Drug Control Strategy places Iowa 47th nationally in the rate of overall illicit drug use and 46th in drug overdose deaths.

More than 10,000 Iowans were treated for meth use disorders this year, an all-time high. Among adults entering substance use treatment, the report says more cited meth as their primary drug. After rising steadily for over a decade, the report says the number of fatal opioid-related overdoses statewide fell by 32% last year — to 136 deaths. 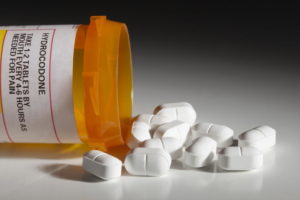 The report says Iowa recorded the lowest number of cocaine-related prison admissions in at least 15 years during 2019.

Marijuana remains one of the most commonly used illicit drugs in Iowa, accounting for more than 25% of all substance use disorder treatment admissions last year. Also, Woolery says marijuana-related hospital emergency department visits in Iowa rose 28% in the past two years.

“One of the indicators that we look at that could be foretelling is the attitude of youth,” Woolery says. “Eleventh graders, for instance, and how they perceive marijuana, 23% say they see no risk to smoking marijuana once or more a week.”

Nicotine and tobacco remain significant health threats in Iowa, according to the report. As the number of Iowa youth using tobacco has steadily fallen over the last decade, the 2018 Iowa Youth Survey says 23% of Iowa 11th graders reported using e-cigarettes in the past 30 days. E-cigarette use by Iowa 11th graders surpassed both alcohol and other drug use rates in 2018.