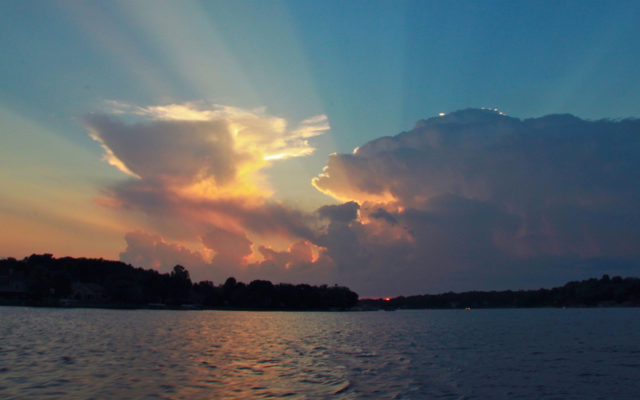 DES MOINES — The Iowa Supreme Court has upheld the boating while intoxicated charge against a man who claimed he was on a private lake.

Jeffrey Meyers was stopped in July of 2018 by conservation officers patrolling Lake Panorama after they noticed he was illegally displaying blue lights on his pontoon boat. The officers determined Meyers was drunk and charged him with boating while intoxicated.

Meyers claimed the officers did not have jurisdiction because Lake Panorama was a private lake. The Middle Raccoon River was dammed near Panora by a group of private property owners, creating Lake Panorama in 1970.

All of the property surrounding the lake is privately owned and every owner of lakefront property is a member of the Lake Panorama Association.

The Iowa Supreme Court ruled the northwest side of the lake is accessible via the Middle Raccoon River despite attempts by the lake owners association to block it off, and that means the lake is not private. They upheld the charge against him.