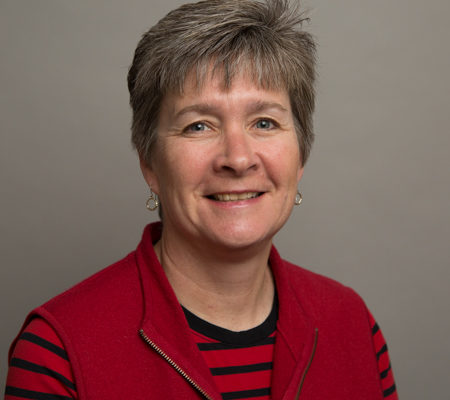 AMES — An Iowa State University professor of food sciences says you should be looking at the food ingredient labels on the food you eat and not just accept what the front of the package says.

Ruth Litchfield says there are often a lot of words on the front of the package designed to catch your attention. “Whether they put front and center that  it’s a non-GMO project certified food item. Or it says it antibiotics free. Or you’ve got that organic symbol on there. A lot of consumers perceive that labeling that those are products that are going to be healthier — and that may or may not be the case,” Litchfield says.

She says you should look for other information on the product. “What you really want to do is turn the product to the side where you have nutrition facts. And if you’re making your choices of what you are purchasing at the grocery store based on health — you want to look at the nutrition facts side. Also looking  at the list of ingredients,” Litchfield says.

Litchfield says some labeling words carry more weight than they should. “There’s kind of a halo effect when you put organic, or you put non-GMO project, or you use the term natural.  There’s kind of this halo that this is a healthier food item. And that is not always the case,” according to Litchfield. “You need to be logical and look at those nutrition facts and look at that list of ingredients.”

She points to poultry products as an example when companies say their poultry contains no antibiotics — when in fact no poultry products contain antibiotics because it is against the law to do so. There has been talk of adding country of origin labeling to all foods. Litchfield says that could make it more difficult for consumers to sort through. “There’s a lot of information there already that’s a challenge for a lot of consumers,” Litchfield says.    “So, we want to keep it simple, but we need to keep it truthful so that they can make the best decision for them.”

Litchfield also works for the ISU Extension Office and says they are trying to educate people more on where food comes from.  She says the only thing many people know about food is they get it at the grocery store.