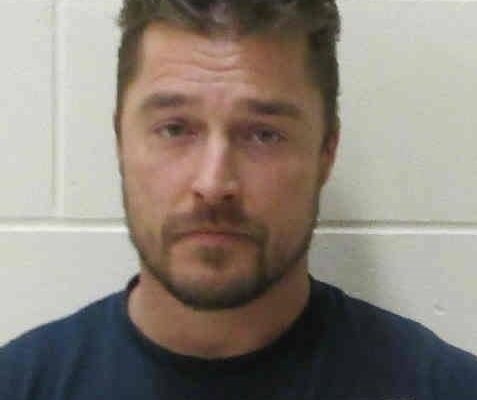 INDEPENDENCE — A judge on Monday signed off on the plea deal reached late last week for the Iowa farmer and former reality TV show star who was involved in a fatal wreck more than two years ago.

Arlington farmer and former “Bachelor” star Chris Soules agreed to a two-year suspended sentence on Friday. Last November, Soules pleaded guilty to leaving the scene of a crash in April of 2017. Soules was driving a pick-up north of Aurora when he rear-ended a tractor driven by 66-year-old Kenneth Mosher of Aurora. The tractor rolled into the ditch. Soules called 911 and performed CPR on Mosher at the scene, but left before law enforcement arrived. Mosher died at a local hospital.

In addition to the suspended prison sentence, the judge has ordered Soules to pay a $625 fine.

In 2015, Soules appeared on “The Bachelor” and “Dancing with the Stars” as well as “Worst Cooks in America” on The Food Nework.