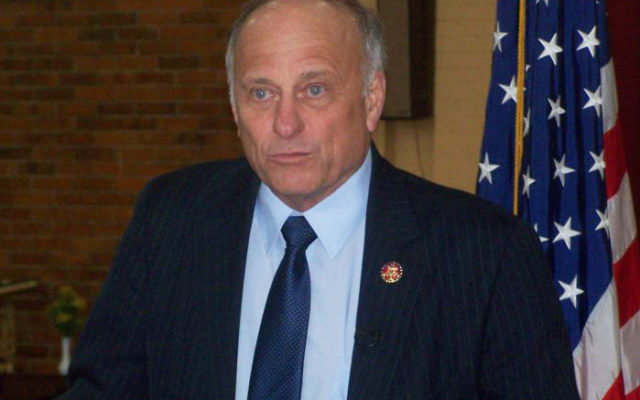 HAMPTON — North-central Iowa congressman Steve King will be holding two town hall meetings on Friday, one in Hampton, the other in New Hampton.

The Friday morning event will be held at the Chickasaw County Events center in New Hampton at 301 North Water Avenue from 9:30 to 10:30.

The Friday afternoon event will be held in the second floor district courtroom at the Franklin County Courthouse in Hampton at 12 1st Avenue Northwest starting at 2 o’clock.

King has pledged to hold a town hall meeting in each of the 39 counties in his district. A news release from his office says Friday’s meetings will be the 18th and 19th that he’s hosted since January.