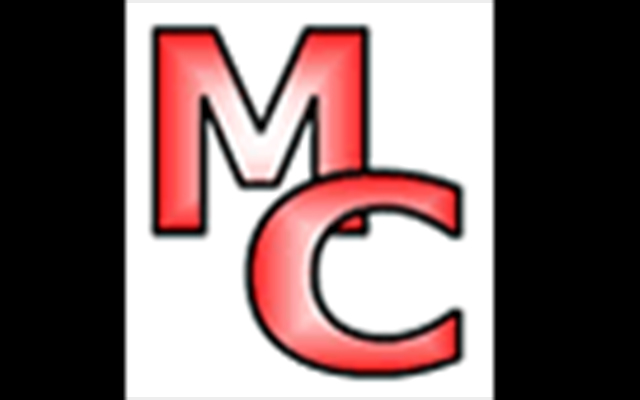 MASON CITY — Mason City High School has announced their new head football coach. Brandon Krusey is coming to Mason City from Davenport North. Krusey has a career head coaching record of 84-70 with previous stops at North Tama, Grundy Center and Independence. North Tama was the state runner-up in their class in 2008. Krusey played high school football at Aplington-Parkersburg. Krusey’s hiring must be approved by the school board at their February 18th meeting.

Below is the text of the official release made this afternoon by the Mason City High School Athletic Department:

Mason City High School is pleased to announce that Brandon Krusey has been selected as its Head Football Coach for the 2019-2020 school year.  His hiring is subject to school board approval at its scheduled meeting on Monday, February 18, 2019.

Coach Krusey is coming to Mason City from Davenport, Iowa along with his wife, Jess, and their children Jaxen, Alicia, Brianna, Vanessa, and Emma.

Coach Krusey has a career head football coaching record of 84-70.

He is also the Strength Coach and Head Girls Track Coach at Davenport North.

Prior to coming to Davenport North, Coach Krusey was the Defensive Coordinator at Davenport West High School.

From 2012-2014, Coach Krusey was the Head Football Coach, Head Boys Track Coach, and the Strength & Conditioning Coach at Independence JR/SR High School.  While there, he turned the football program around from a 3-6 record his first season to a 6-3 record in his third season.

From 2009-2012, he was the Head Football Coach, Head Boys Track Coach, and the Strength & Conditioning Coach at Grundy Center.  In 2011, his football team qualified for the playoffs for the first time in 17 years.

From 2001-2009, he was the Head Football Coach at North Tama where his teams qualified for the playoffs five out of eight seasons.  North Tama was the State Runner-Up in 2008.

As a Head Football Coach, his teams have qualified for the playoffs 7 times.

Coach Krusey commented, “Jess and I are very excited about the opportunity and can’t wait to meet all the wonderful people of Mason City and to join a tremendous group of teachers, coaches, and administrators at Mason City High School.  We are proud to be new Mohawks!”