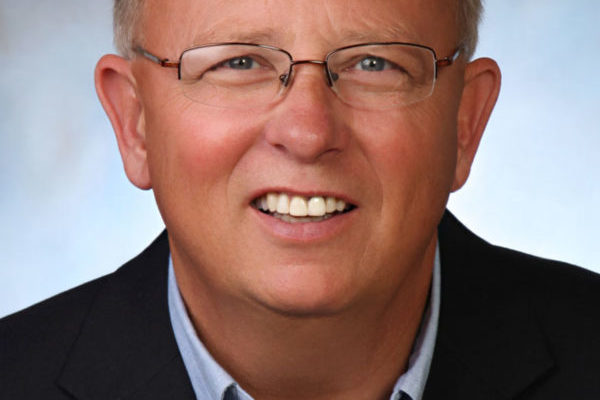 Tim Latham is serving his first term on the Board of Supervisors. Latham says in a written statement that he would like to continue the momentum that’s occurring in the area over the next four years. He says he’s worked alongside dedicated county employees to improve infrastructure, limit tax increases, freeze the pay for county supervisors, support county-wide economic development and add to the county’s tax base.

Last week, fellow supervisor Chris Watts announced he was running for re-election for the District Three seat that includes the southeastern third of Mason City as well as the Portland, Owen and Dougherty townships.