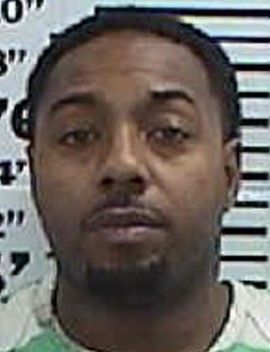 LU VERNE — The Johnson County man accused of murdering an Algona woman at a bank in the Kossuth County town of Lu Verne has changed his plea to guilty.

35-year-old Valentino Williams of Coralville was charged with first-degree murder and first-degree robbery in the December 4th killing of 43-year-old Jessica Weishaar of Algona.

Williams is accused of shooting Weishaar multiple times outside of the Security State Bank. Weishaar died at the scene. Prosecutors say Williams was on parole, drove across the state in a rental car, and fatally shot Weishaar during the bank robbery.

Williams had originally pleaded not guilty on December 18th, but during a hearing in Kossuth County District Court today pleaded guilty to one count of first-degree murder.

When sentenced, he would face the mandatory sentence of life in prison without the opportunity for parole.