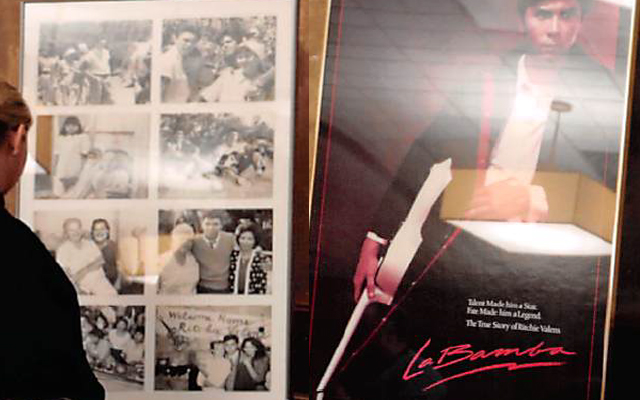 CLEAR LAKE — The Rudd man accused of stealing heirlooms from the family of fallen rock star Ritchie Valens while they were at the Winter Dance Party in Clear Lake earlier this year has pleaded not guilty.

The Valens family had reported two framed family photos of Ritchie Valens and a framed movie poster were stolen from the Best Western Motor Lodge during a family luncheon on February 2nd. The items were recovered 12 days later in good condition.

59-year-old Mark Hobbs was later arrested and charged with second-degree theft and conspiracy to commit a non-forcible felony, with authorities saying that he had been seen on surveillance video taking the photos.

Hobbs filed a written plea of not guilty on Tuesday in Cerro Gordo County District Court. Online court records do not indicate a trial date. Second-degree theft and conspiracy to commit a non-forcible felony are both  Class D felonies, each punishable by up to five years in prison. 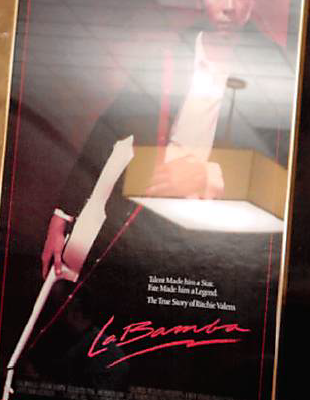 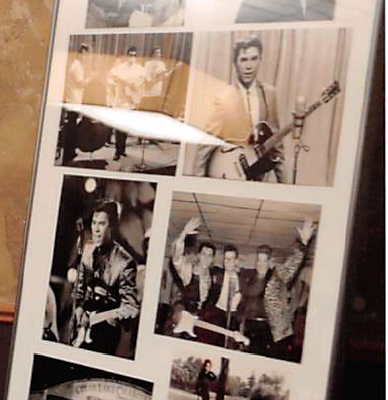 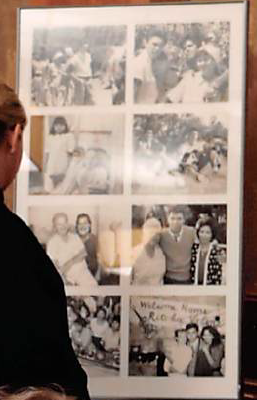