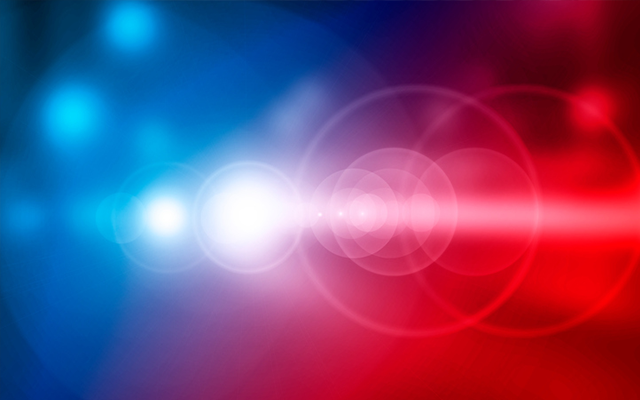 NORTHWOOD — One person is under arrest after a high speed chase that started in Worth County.

The Worth County Sheriff’s Department says a deputy attempted to make a traffic stop on a vehicle at about 2:15 this morning along Interstate 35 after clocking a truck going 100 in a 70 mile per hour zone. The truck did not stop, with a pursuit reaching speeds of over 105 miles per hour that continued north of the border into Minnesota. The pursuit ended just north of the Interstate 35 and Interstate 90 interchange north of Albert Lea after the truck hit stop sticks.

35-year-old Jeremy Schuman, whose city of residence was not provided, was taken into custody by Minnesota authorities. The Worth County Sheriff’s Department says charges are pending. Albert Lea police say there’s also a warrant out for Schuman’s arrest in Stearns County Minnesota.

Schuman is being held at the Freeborn County Adult Detention Center.