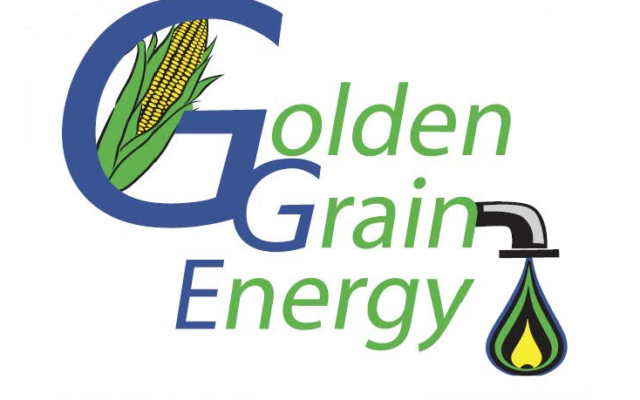 MASON CITY — The City Council in Mason City last night approved a development agreement with Golden Grain Energy for a proposed $23 million expansion project to their facility on the city’s south side.

The agreement provides an annual rebate of 100% of the incremental taxes paid for ten years, up to a maximum of $2 million. That rebate would be only for the estimated $6.2 million of increased value. In return, Golden Grain must add five more full-time jobs by the end of 2021.

Councilman Paul Adams thanked Golden Grain for their large investment with the expansion.   “If you just look at what they’re adding here in assessed value with this expansion, just that by itself standing alone would be top 25 in the city for highest valuation, so once this ten-year rebate runs out if it’s approved right now, it’s going to be again a substantial tax investment here in the city that all the taxing entities are going to be able to take advantage of and use those dollars that’s created.”

Councilman John Lee says Golden Grain has been a great partner with the city.   “And continue to support them and watching them expand, and they’ve been doing very well and a lot of that money is coming back into expansion, so I look forward to continuing to watch them grow. Just to hear that there may be a third expansion even possible down the road, it’s great news for us, things change I get that. If you look at these numbers, and if I remember correctly talking with Mr. Burnett, they are the highest valuation in Cerro Gordo County, and so with these numbers, I absolutely support this, and thank you for reinvesting in our community.”

Golden Grain and the city successfully executed a development agreement in 2004 in which they provided a minimum of 42 full-time equivalent jobs in exchange for just over $5 million in tax rebates. That helped to leverage Golden Grain into having the highest assessed property value in the city, assessed at just under $19 million this past January.