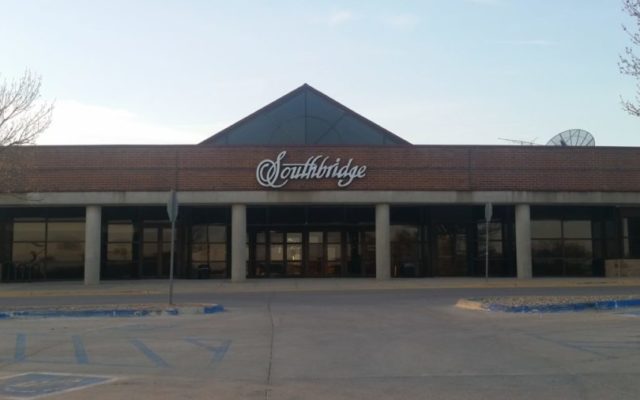 MASON CITY — The City Council in Mason City has approved a $30,000 Downtown Revitalization Loan to support the opening of a sports bar and grill in Southbridge Mall. The owners of Southbridge Mall have applied for the grant on behalf of The Sports Page to place the restaurant in the old Diamond Dave’s location at the south entrance of the mall, which has been empty since February 2001.

Director of Development Services Steven Van Steenhuyse says it’s another good investment as part of the Downtown Revitalization and Corridor Revitalization loan programs, which are funded through tax increment financing programs.    “It provides some vital, upfront money for people to either do renovations to their property or to start a new business, in this case in the mall. The program is basically funded through TIF revenues that we have within the urban renewal areas. This was in the downtown urban renewal area. We’ve had great success with both the CORL and DORL programs in revitalizing some properties around Mason City, especially on the old corridors in downtown, and incentivizing some new businesses to come to town.”

Councilman Joshua Masson was the lone no vote in approving the loan. He questioned whether or not the loan to the mall and the proposed restaurant was a wise investment for the city.  “Do you have any idea what the success rate on restaurants is these days? I did the research, it’s between 20 and 60% of them fail the first year, and up to 80% for up to seven years. I hope that’s not the case, I’m just doing research, trying to make sure we’re spending taxpayer money wisely. Businesses that have less than 20 employees are even worse, and non-chain restaurants are even worse.”

Van Steenhuyse says if the restaurant would fail, the city’s investment would be protected under the terms of the loan.  “We had one CORL loan where the loan was actually made to a contract purchaser. As part of fulfilling the mortgage, we had an agreement that the city attorney put together that obligated the deed holder if the contract of purchaser reneged. So we have a way out of it. I’m not concerned that if the loan, you know if they decide not to complete the seven years of the loan, that we will be left holding the bag on that.”

The estimated total cost of the renovation is just under $114,500 and includes a complete renovation of the space, including a complete commercial kitchen, bar and lounge, restaurant setting, and virtual golf simulator.