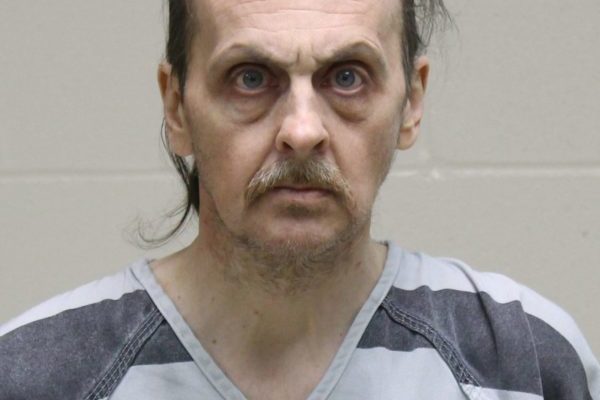 MASON CITY — A Mason City man is under arrest after an investigation into several fires being set around the community over the last few months.

55-year-old Adam Schipper was arrested and charged with second-degree arson, a Class C felony. Schipper remains in the Cerro Gordo County Jail, being held on $10,000 bond.