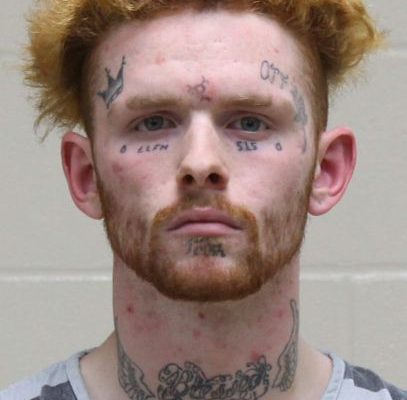 MASON CITY — A Mason City man has been cited for illegal tattooing.

The Mason City Police Department says they arrested 20-year-old Ian McIntire on Tuesday, charging him with seven counts of unlawful tattooing of a person under the age of 18 and unlawful operation of a tattoo establishment without a permit. All those charges are misdemeanors. McIntire, who also goes by the nickname of “Breezy”, was also charged with ongoing criminal conduct, a Class B felony.

Police say their investigation into McIntire is ongoing, and anyone with further information is encouraged to contact the Mason City Police Department at 421-3636. He’s being held in the Cerro Gordo County Jail on a total of $33,000 bond.

The Cerro Gordo County Department of Public Health recommends anyone who receives a tattoo from someone who is not licensed should see their physician to be tested for HIV and Hepatitis.