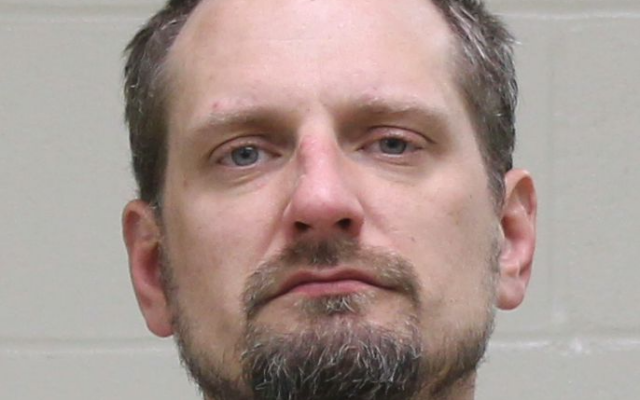 MASON CITY — A Mason City man has been jailed after an assault at a northeastern Mason City home two years ago.

A criminal complaint accuses 39-year-old Brian Smith of assaulting another man a little before 1:00 AM on July 19th 2020 at a house in the 800 block of 9th Northeast. Smith allegedly punched the victim and then repeatedly struck the victim in the face and head with a tire iron.

The complaint says the victim suffered a cut to the eyebrow that required stitches, bruises to the head and lip and other minor cuts to the face.

His preliminary hearing is scheduled for December 2nd.